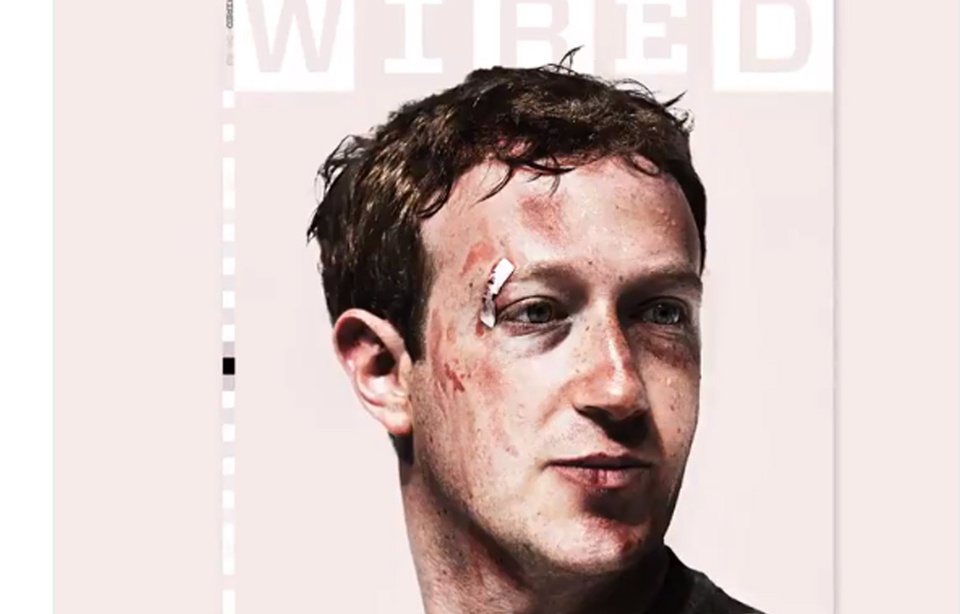 Wired’s going behind a metered paywall: Great long-form reporting like this, on a turbulent two years for Facebook, make a strong case for paying for quality content.

iThere are no comments